You name it, we supply it ! 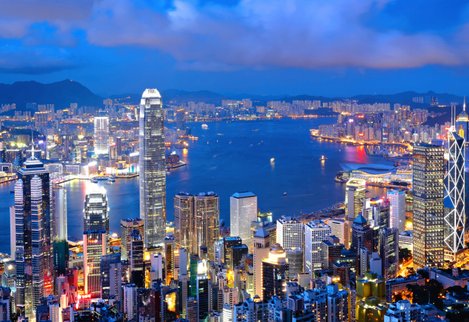 Thanks to their years of professional activities abroad, mainly in Asia, just after they finished university, the founders gradually built a unique and broad international network of suppliers and other key contacts. The massive experience and product knowledge gained during the years working as quality control inspectors in Chinese factories for European customers, contributed to the successful start of the company in 1995.

With the establishment of the company B&O International Connections NV, its founding partners aimed to open up their diverse network to companies and organisations in search of specific product needs. As such, the latter were given the opportunity to purchase a wide range of products without any risk and at the best price in the market !.

There are a lot of companies selling product media, so why would you choose us ?  Check our 10 unbeatable strengths and you will be convinced using B&O International Connections as your sourcing agent, is just the best option !

You already have a supplier and are happy ?  Why not just compare with our service and price ?

if you don't compare, you will never know the difference !

Our new offices were built in the year 2000. It became a modern design building with low ecological footprint (80 % of energy consumption from solar pannels, rain water flushing, etc...)

Headquarters being expanded in 2008.

Due to the steady growth, the need for expansion was big. This resulted in 300m³ extra space for showroom, office & meeting room

To deliver to our clients the desired product, meeting all stipulated quality standards, as per agreed price and respecting the agreed delivery term.

Email direct to the desired responsable person of our Belgian team:.

You name it, we supply it !